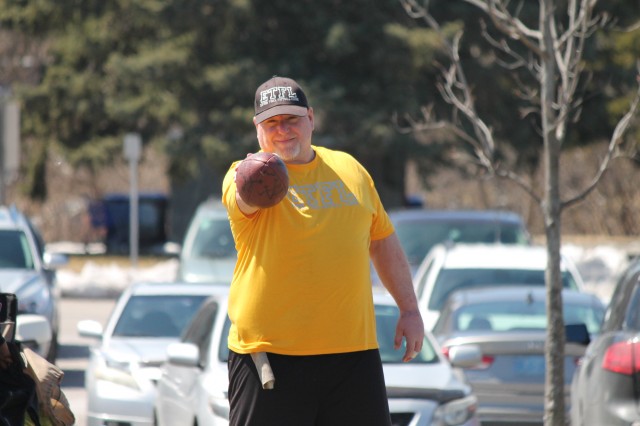 In our final week of the regular season, we saw some great football games. We had three different games that were decided by two-points. We saw two of the top-three teams in what was easily the game of the week. And we saw a lot of defence.

Here is your Week 7 Recap.

With their third quarterback this season, Hampton Regal was able to edge out the Moody Construction squad with a game-winning field goal on the final play of the game. Both teams moved the ball fairly well in this game, but neither could punch it in thanks to both teams defences. Hampton had two-interceptions from Dylan Hutcheson and Kyle Shaw. While Moody Construction’s, Matt Risko sacked Andrew Heaney an impressive four-times.

Without their starting quarterback, Dawksports struggled to keep up with the high-powered Scugog offence. Brandon Pottle did what he’s been doing to defences all season, and torched the Dawksports squad for five-touchdowns on the day. Ryan Forde stood out for Dawksports with two-touchdowns and a single two-point conversion, including a kick-return for a touchdown to start the game.

This was a game. These two teams battled it out (almost literally) this week. Jamie Whitter was a force to be reckoned with in this game. Last week’s POW, scored two-touchdowns, two-field goals, and kicked an extra point. In a back-and-forth game, Transmission Depot had one final chance to win the game on what was easily a 45+ yard field goal in the wind and rain. Rob Pacas put everything he had into the kick, which had plenty of distance, but ultimately just missed right.